Since the emergence of the green screen in the early 1930s, there has been a constant stream of technological innovation on film and television sets, including the Dunning Method and the Sodium Screen process. But nowadays, virtual production is here to revolutionize cinema. With the rapid development of step-by-step LEDs and their increased use in a wider variety of applications, film and television making is entering a new era.

The AOTO XR LED solution is capable of presenting reliable performance and quality content to cameras, vividly simulating and reflecting various real-time environments for different scenes and building an XR scene to provide dynamic virtual space for all types of people. creative expression. The physical and digital worlds are perfectly connected for music video shoots, DJ sets or simply simulating space flights, and the “real” has evolved.

The AOTO team have delivered XR Studios with our partners in UK and USA and are looking for clients to reach the highest potential of XR, pushing technology to the limit and performing at the cutting edge of technology.

The benefits of bringing virtual production to a set 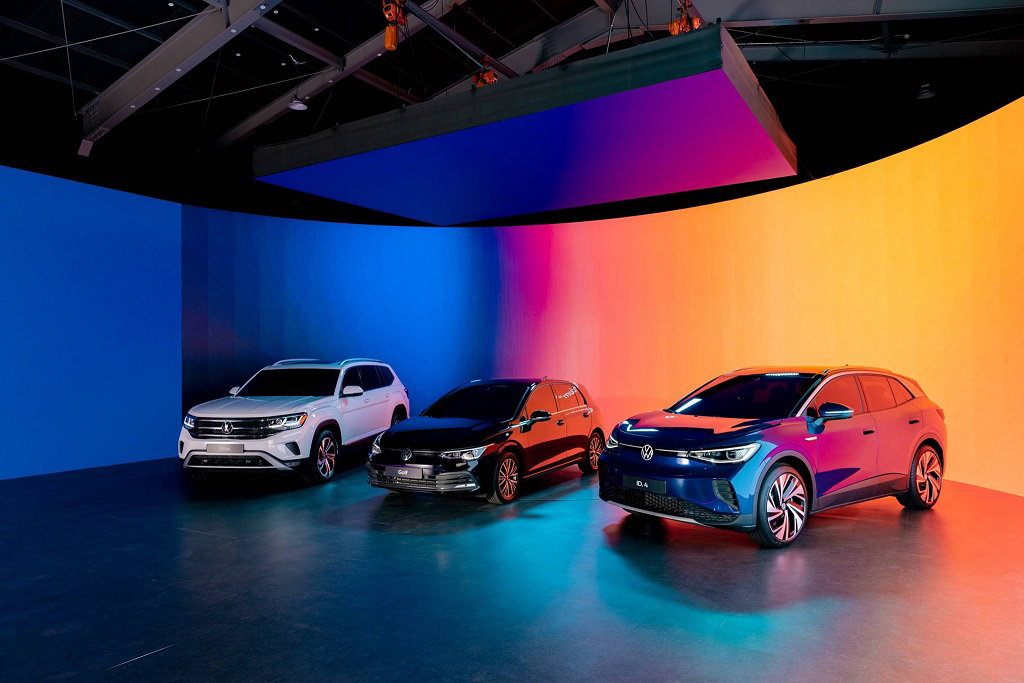 The LED Virtual Stage can help producers quickly create and change virtual stages, while modifying and adjusting scene content in real time and without the need to adhere to strict time limits. You can now review the shot immediately. No need to wait anymore. This greatly improves production efficiency and saves inordinate time in post-production.

When a virtual setting is created by combining a massive LED volume and a 3D engine, the possibilities are only limited by the imagination. Virtual production allows you to do more in one place. Not only the backgrounds can be changed and edited. You can make instant adjustments to production, like changing the time of day or weather, re-shooting from any angle, or even turning a linear ad into an interactive experience. The constraints of the real world can be bypassed so that it becomes possible to create shots that would be impossible in the real world – you can literally change the angle of the sun if necessary.

It is possible for performers to engage in these digitally created environments, and physical objects also appear realistically in the virtual environment. With camera tracking technology, the focus and perspective of the surroundings changes as people move around the room as we capture it. This makes the whole experience more engaging and realistic for both the actors and the audience, while allowing extraordinary flexibility in the moment, and therefore better results for everyone involved.

For large productions, rework and post-production can represent 10 to 30% of production costs. Virtual sets save on travel, transportation and location while reducing risk. Post-production compositing and rotoscoping are also minimized. All assets developed in virtual production can be reused in the manufacture of new episodes, resulting in even greater cost savings.

Large-scale virtual LED studio with an area of ​​over 1000 m², with a background height of over 15m. 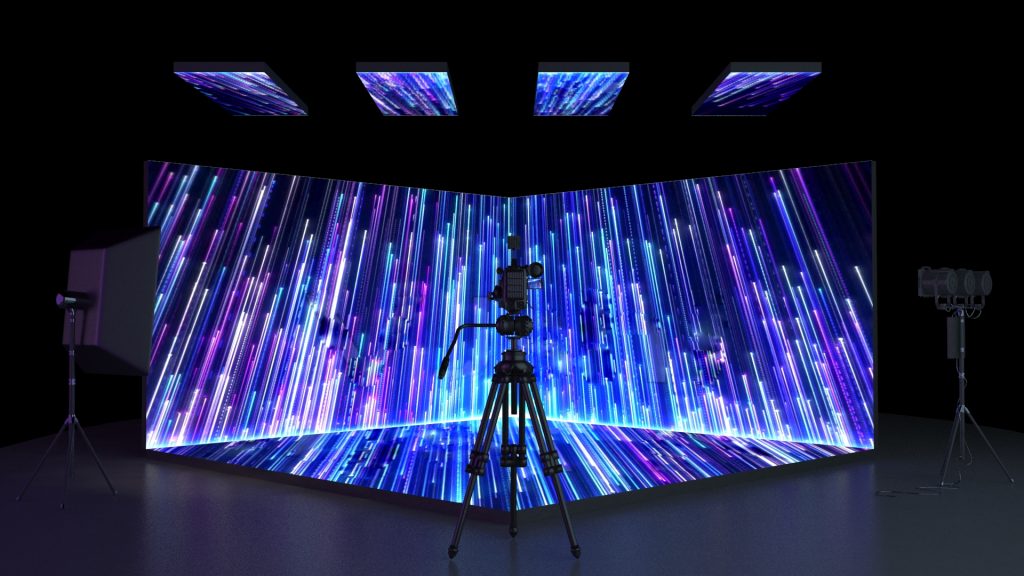 Mini LED Moiré reduction technology
AOTO has filed dozens of patents around the world relating to the development of Mini LED technology, which has solved many of the problems with traditional SMD solutions. This giant leap forward can almost eliminate the moiré effect, achieve extremely high display uniformity and robustness, deliver much higher contrast, and provide a wider shooting angle of almost 180 °. 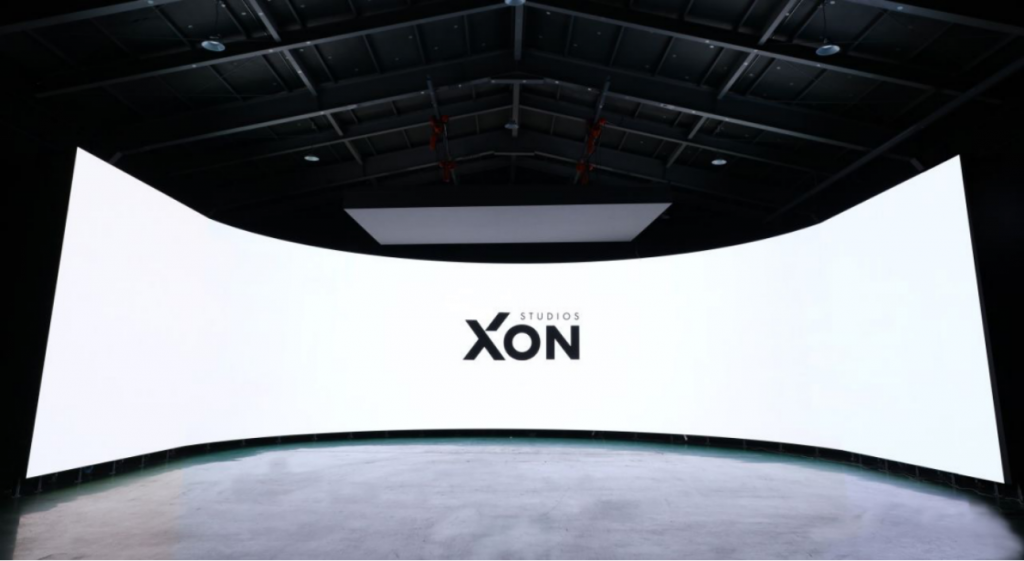 You can read more about Xon Studios here: fr.aoto.com/