The stage costumes of the boy band Ateez will be exhibited at the V&A Museum in London (Victoria and Albert Museum) as part of the “Hallyu! “The Korean Wave” exhibit, KQ Entertainment said on Monday.

According to the boy band’s agency, the costumes that will be on display are hanbok (Korean traditional outfit) that the members of Ateez wore to perform “Inception,” the lead track from their fifth EP “Zero: Fever Part.1” (2020), and the outfits they wore for the music video for “I ‘m The One”, the title track of their sixth EP “Zero: Fever Part.2” (2021).

The V&A Museum is one of Britain’s most popular exhibition venues, welcoming 4 million visitors each year. 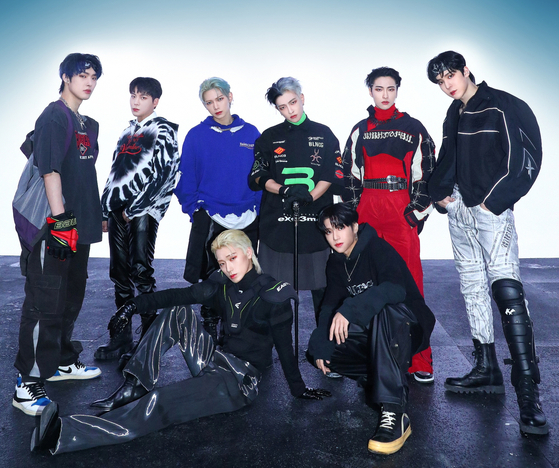 Ateez recently concluded their “The Fellowship: Beginning of the End” world tour, which saw the boy band perform in Seoul, the United States, Europe and Japan, meeting 180,000 fans throughout the first half of This year.

The group will release their EP “The World EP.1: Movement” on Friday. The upcoming EP sold over 1.1 million copies for pre-order on Sunday, becoming Ateez’s first million sellers.