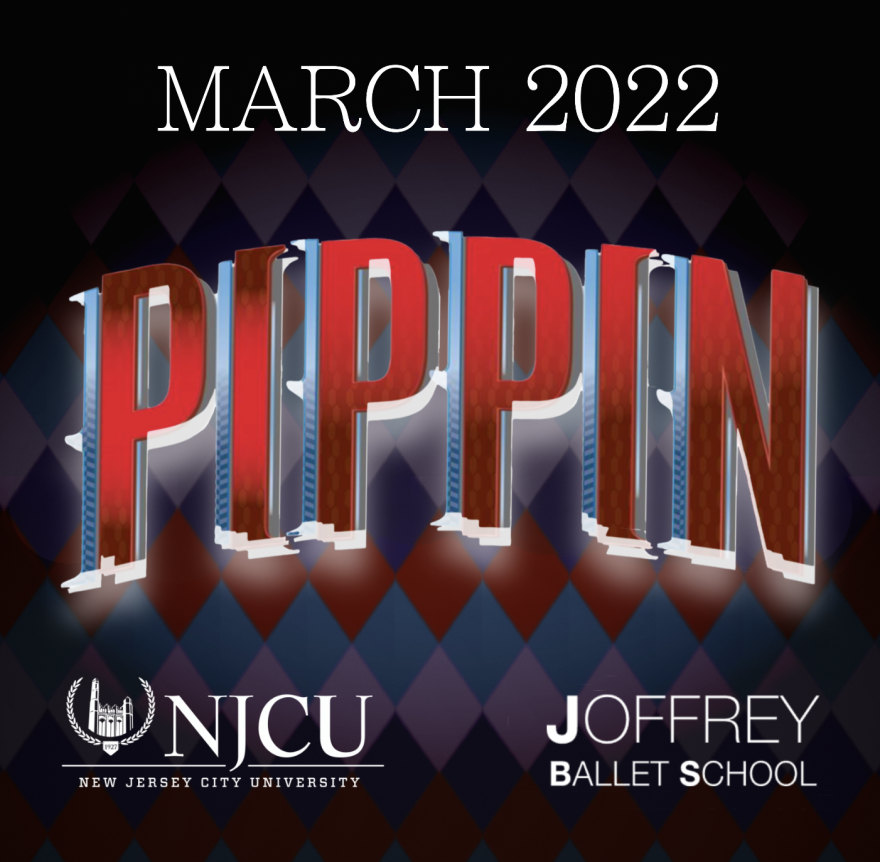 Tickets are $25 ($15 for students and seniors) and must be purchased in advance at njcu.edu/arts or through the direct event page.

One of Steven Schwartz’s best-loved musicals, ‘Pippin’ is a show within a show where the title character searches for the secret to true happiness, led by the lead actor and a cast of actors, dancers and dancers. other performers in an extreme circus. acts. Pippin is guided through the glories of the battlefield, the temptations of the flesh and the intrigues of political power. Ultimately, Pippin discovers that happiness lies not in extraordinary efforts, but in the non-extraordinary moments that happen every day.

This new take on the 2013 Tony Award-winning revival imagines a spectacle that doesn’t take place in the big top, but on the digital platforms where so many people seek happiness and fulfillment in one perfect act.

“Today, the circus is online,” said Marc G. Dalio, NJCU Regional Musical Theater Studies Coordinator and Production Manager. “Social media is a lie. A world of filters and modifications blurs the lines between the real and the imagined. Thanks to an altered perception of achievements and failures, we are all somehow seconds away from viral fame. So in this time of so much manufactured media in our quest for success, our show brings to life the beautiful truth found in simple, imperfect, everyday expressions of love and authenticity.”

To that end, the production is an immersive experience where the audience is confronted with an array of televisions and video screens displaying each character’s social media feed and follower count. But as the show progresses, the characters and the audience must make important decisions about what they can and cannot embrace.

The production of “Pippin” is the first to result from the recently launched partnership between NJCU and Joffrey Ballet School. The NJCU-Joffrey BFA in Dance program offers students in the highly competitive Joffrey Trainee program the opportunity to earn a BFA in as little as two years. Students grow academically while making connections to enter the world of professional dance.

Angelica Stiskin, artistic director of Joffrey’s Jazz and Contemporary Trainee program, choreographed the show. “This production marks the first such collaboration between the Joffrey Ballet School and New Jersey City University,” Stiskin said. “We now have the opportunity to challenge our emerging artists to take a new step together, a time to merge talents, increase network and share strengths. I am honored to work alongside Marc Dalio to prepare these students for successful careers in the worlds of dance and theatre. Come witness this magic!

In addition to the talented cast, PIPPIN’s creative team includes talent from both Broadway and the professional dance world. The musical team of John DiPinto and Amy Duran, both professors in the field of musical theater at NJCU, are accomplished conductors and pianists, having worked on countless shows in the United States and abroad. . The designer, Maruti Evans, is an award-winning lighting and set designer, who has been a member of the creative team at the NJCU Musical Theater Workshop since its inception in 2009. Montana Fucci, a recent graduate of Montclair’s BFA program, is the costume designer, bringing her beautiful creative energy to NJCU for this performance. Technical Director Duane McDevitt is a professional actor, singer, and technician (AEA), with numerous credits on and off stage.

About the NJCU Center for the Arts

The NJCU Center for the Arts brings together the University’s cultural offerings under one creative umbrella. With New York City just across the river, the NJCU Center for the Arts is New Jersey’s cultural hub, hosting visiting artists and speakers in the performing, visual, film, and literary arts, as well as student presentations. The history of our ongoing arts program has been rooted in both sharing the resources of our faculty who work artists in their respective disciplines with our community, as well as contributing international, national, regional and premises in a wide range of genres. , to bring their global perspectives to our Centre. We strive to present inspiring and challenging artistic experiences that foster dialogue between generations, support diversity, and address our place in the world.